Follow in the footsteps of iconic Hollywood filmmakers, on the Dingle Peninsula

“Maurice saw in Dingle a Mecca for creativity and sought to build a Film Festival which would embody and nurture the DIFFerence and the potential that he saw here. Over the years he has built a Festival of such discernment and integrity that it has become a significant player on the Film Festival Circuit, not only here in Ireland but Internationally”.
- Anthony Peck (Gregory Peck’s son)

I will personally be taking you on a guided loop walk taking in key locations from the film Ryan’s Daughter, including; The Old School House, The Bus Stop and The Barracks; enjoying Epic Views of the magnificent Ceann Sibéal, the location of Star Wars: The Last Jedi; and pay a visit to Clogher Head, the location for the village from Ron Howard’s Far & Away, with stunning views around the peninsula and onto Clogher Beach.

Listen here to Maurice Galway on The Ryan Tubridy Show on RTE Radio1 discussing Film in Ireland today and his own experiences within the industry. 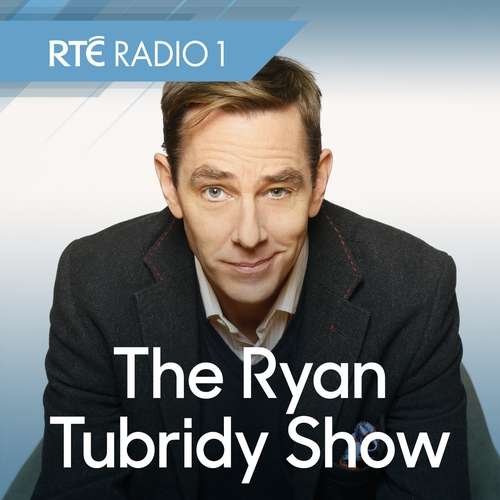 "A must do experience" The Ultimate Guide to Dingle